Things are certainly hotting up in the battle to protect declining bass populations from continued exploitation by the netsmen. With scientists at the widely respected International Council for the Exploration of the Seas (ICES) warning that bass stocks in northern Europe are now in deep trouble because of commercial overfishing the EU Commission have for once listened to anglers and conservationists and proposed that in 2017 there should be a complete ban on netting for bass.

This is something we at the Angling Trust have been seeking for a number of years as you can read here:
https://fightingforfishing.anglingtrust.net/2015/11/16/time-to-get-rid-of-the-bass-nets/

Not surprisingly angling groups across Europe have launched a national campaign, backed by the angling trade and some of the biggest names in the sport, to persuade EU Fisheries Ministers to adopt the Commission’s proposals to end damaging gill netting in favour of sustainable commercial hook and line and recreational fishing only. Here in the UK angling TV presenters Matt Hayes and Henry Gilbey are amongst those urging Britain’s 800,000 recreational sea anglers to back a national petition in support of the net ban. The campaign is also supported by the European Fishing Tackle Trade Association (EFFTA) and the Angling Trades Association.

Over 7000 anglers have already logged on to the special Save Our Sea Bass campaign page to add their names to the petition and to lobby their MPs and the Fisheries Minister George Eustice ahead of the EU Council meeting on December 12th. Anyone reading this who wants to show their support for bass conservation and a fair deal for bass anglers can find the campaign details here:
http://www.saveourseabass.org/en/send-email/

Despite the clear scientific advice issued by ICES in 2014 for an 80% cut in bass fishing mortality across the EU area, recorded bass landings by UK commercial vessels actually rose by 30% (from 772 tonnes to 1,004 tonnes). The current ICES advice is for a complete moratorium on all harvesting of bass. There is no doubt that inshore gill-netting has played a significant part in the decline of bass stocks. For example, in 2014, UK gill netters landed 646 tonnes of bass – more than the ICES 2016 Northern Stock advice of 541 tonnes for whole of the EU.

EU scientists told us in April 2015: “The spawning stock biomass is declining towards the lowest historically observed level.” In 2016, we reached an all-time low for the spawning stock biomass: 7,320 tonnes and the estimate for 2017 is even worse at just 6,219 tonnes. The Commissions proposals, although seemingly tough, actually exceed the scientific advice for a sustainable catch limit and leave absolutely no scope whatsoever for netting to remain within the European bass fishery.

It is clear that we are paying the price for the repeated failure of politicians and fishery managers to follow scientific advice on bass conservation measures. Last year’s disproportionate restrictions on anglers, which saw us reduced to a zero (Jan – June) then a one fish bag limit for the remaining six months of the year while commercial catch limits were actually increased, caused huge outrage leading to demonstrations outside the constituency office of George Eustice and condemnation in parliament. There is no doubt that last year’s measures were bad for bass, bad for coastal businesses and damaging to our sport.

The Charter Boat Sector was particularly badly hit by the anglers bag limits and a survey carried out by the Professional Boatman’s Association (PBA) showed that an estimated £2.87 million is likely to be lost by those charter boat businesses which take anglers to sea to fish recreationally for bass. These losses amount to more than 50 per cent of the total value of commercial bass landings in the UK, with individual charter skippers reporting an average of 22 fewer bookings and losing more than £8,000 in revenues.

Well known Cornish bass guide Austen ‘Oz’ Goldsmith is fully behind the proposals to get rid of the bass nets. Here’s what Oz told me:

“As a professional bass fishing guide I have seen first hand the effects that gill netting can have on our bass fishery along with all the other marine life it entangles in the process. I have seen gill nets strung across beaches only yards from the shoreline where children play in the water. I have witnessed officers from my local Inshore Fisheries and Conservation Authority spend tens of thousands of pounds in man hours in a bid to catch a small group of commercial fishermen who bend and break the laws by netting in protected Bass Nursery areas under the cover of darkness . I have seen commercial boats landing thousands of kilos of bass in single a week as the fish shoal up in January prior to spawning and more importantly I’ve personally experienced the negative effect that this irresponsible practise has had on my local Manacles reef in the following years.”

Like the Angling Trust Austen believes that it is economic madness to allow gill netting to continue and that a sustainable commercial hook and line fishery working alongside a rejuvenated recreational bass sector will deliver a far greater return whilst contributing to the recovery of the species. He added:

” I have seen hook and line caught bass fetch £18 a kilo on the open market and gill netted bass fetch £ 2 a kilo. There are many stakeholders dependant on the Bass fishery who are extracting high value with low impact so why, when stocks are threatened, should we continue to allow a relatively small group of netsmen to generate far less value from the stock at the price of a huge and damaging impact on the environment? Quite frankly nobody can expect to see the netting of bass continue for much longer.”

Recent studies have shown that a bass caught recreationally is worth up to 40 times that of the same fish taken by a netsmen and more generally, recreational sea angling in the UK is far more economically significant than the commercial fishing sector. We’ve been working with our colleagues at the European Anglers Alliance to produce a short film entitled Sea bass – Crisis, Value, Solution, about the long-term management of bass and the economic case for getting rid of the nets.

Sea Angling 2012, the study of Recreational Sea Angling (RSA) carried out for the Department of Environment, Food and Rural Affairs shows that:

* There are 884,000 sea anglers in England who directly pump £1.23 billion p.a. into the economy (£2.1 billion including induced and indirect impacts)
*10,400 full time jobs are dependent on sea angling (23,600 jobs including induced and indirect impacts)
*The VAT alone which is collected from sea anglers dwarfs the entire value of all commercial fish landings in England yet RSA is consistently well down the list of government priorities when it comes to resource sharing and allocation.

However, this could all be about to change if, at long last, we see an end to the dreadful gillnetting that has done so much damage to fish stocks, seabirds and cetaceans. 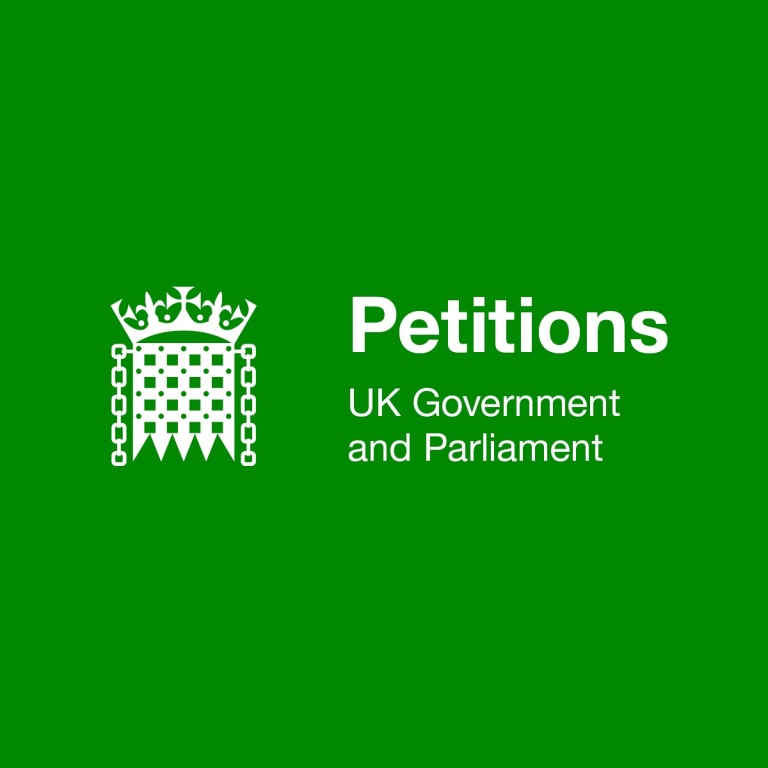 We are pushing hard to ensure that, at the EU Council meeting on December 12/13,all the European Fisheries Ministers – including Britain’s George Eustice – implement the Commission’s proposals in full, without any backsliding or watering-down as happened last year. For anyone needing more information Angling Trust has set up a special bass campaign page with full briefings on all the issues.
http://www.anglingtrust.net/nomorebassnets

Most importantly of all we need every angler to sign our petition and show the politicians that we are serious about giving this fantastic sporting fish a future. If you’ve not already done so please take two minutes to sign the petition today. It’s available here:

One thought on “Bass Battles”